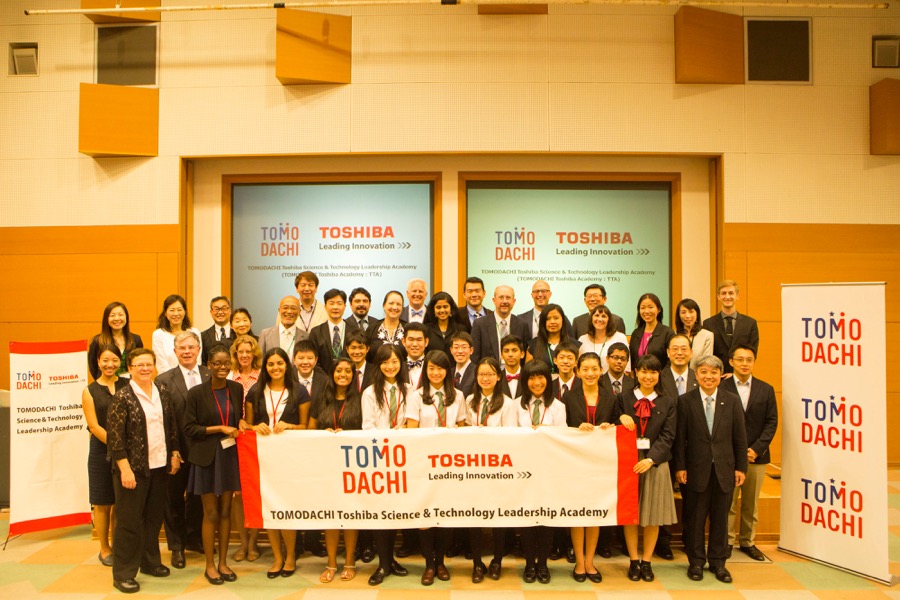 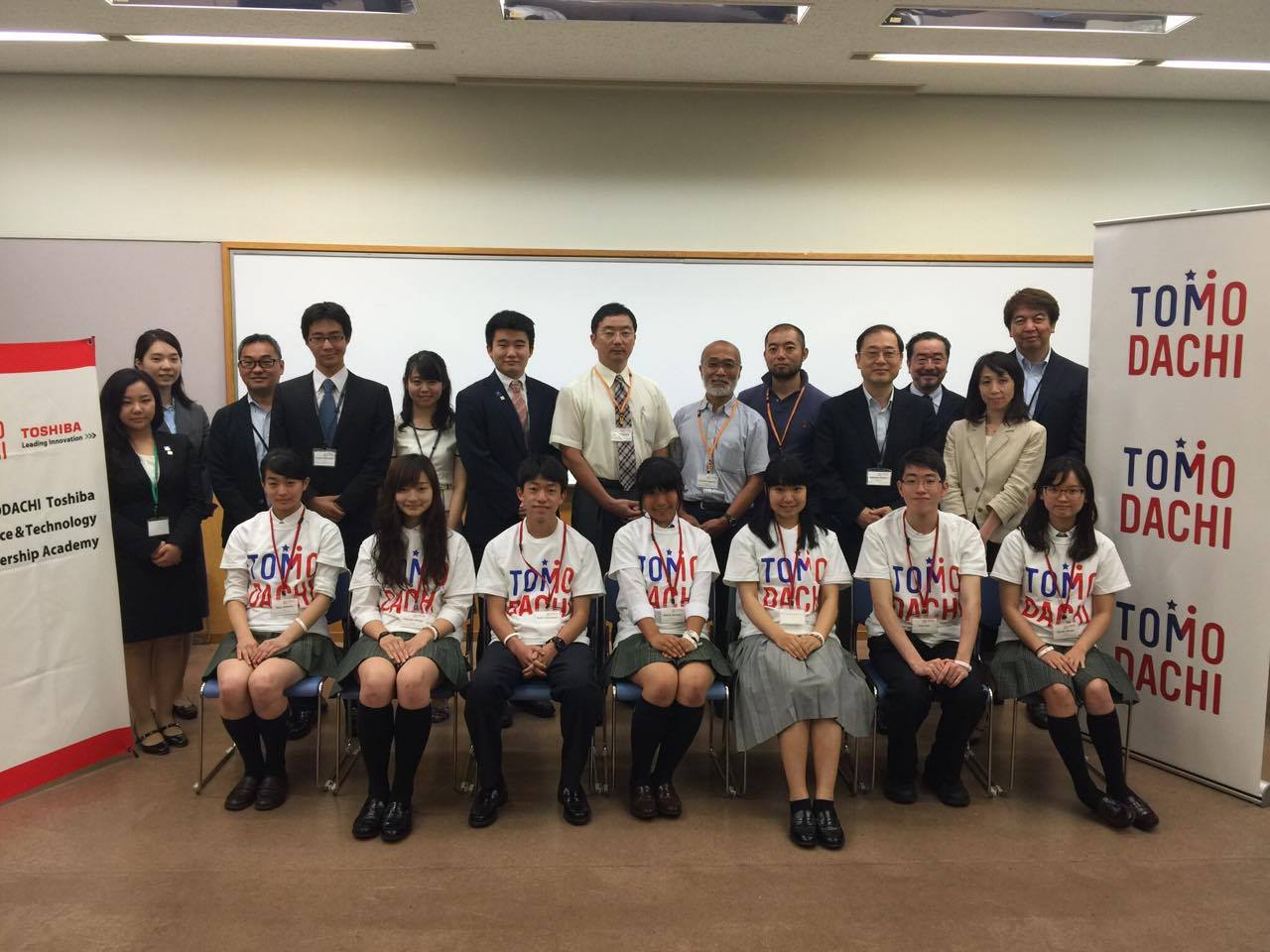 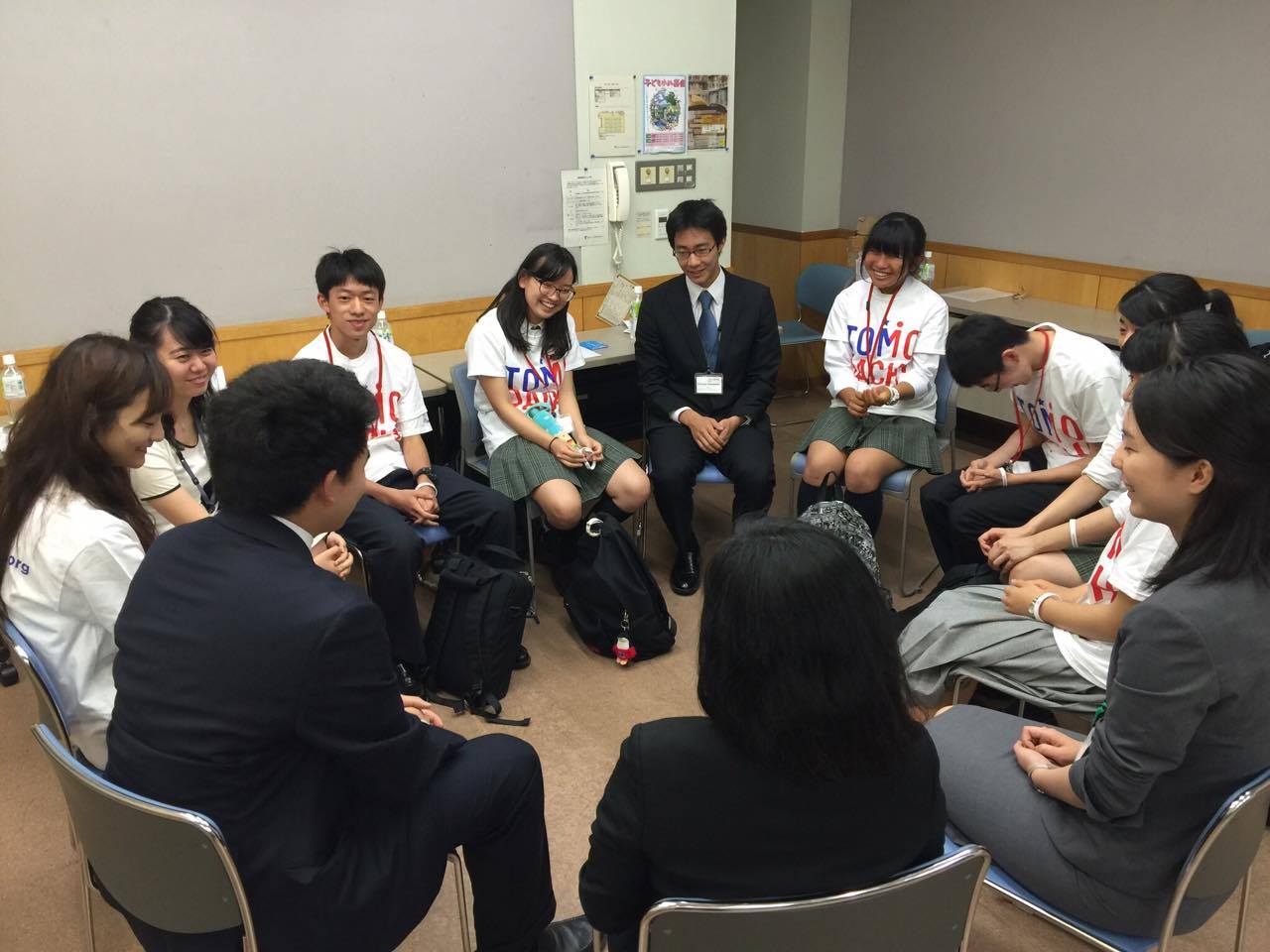 TTA 2016 will be held from July 31st to August 7th at National Olympic Memorial Youth Centre (Yoyogi) in Tokyo.
This year’s theme is ‘Disaster-Resilient, Smart Community of the Future’ and participants from the U.S. and Japan will be working together in teams.
The Orientation Session was held to explain mainly about the summary of program, conditions/requirements and to have exchange-gathering and introduction of the Japanese participants. 3 teachers and 7 students attended the session.

Thank you very much for everyone who involved in the program!

The reports of each day will be uploaded very soon.

The Briefing Session/orientation was held at X-Wave Fuchu on 28th June 2015. This was the very first time for the Japanese participants who will be participating TTA this year, to meet up and talk to each other. 9 students and 3 teachers has attended, introduced and expressed themselves at the session.